Many IRS Rehires Have Prior Misconduct Issues

Taxpayers face criminal penalties for tax code infractions. However, IRS employees also have been guilty of misconduct. Some have a history of performance issues. And many may still be working for the agency.

Treasury Inspector General for Tax Administration (TIGTA) looked into rehirings of past employees at the IRS. In its report, the TIGTA found:

There is another concern about these rehired IRS employees. Many of them had issues fulfilling their own tax responsibilities. These same employees may be responsible for auditing ordinary taxpayers.

When hiring IRS employees, the applicant’s employment history with the IRS was not available for officials making hiring decisions. Officials claim this would be too costly. However, the IRS says it is making adjustments regarding its hiring decisions. This would include following suggestions made by the TIGTA.

What a taxpayer should do?

You have rights as a taxpayer. The impact of changes by the agency in hiring remains unknown. This does, however, point to difficulties that taxpayers face when it comes to tax returns. Taxpayers may face audits based on the decision-making of IRS employees. Some of those employees may have their own issues.

Michigan taxpayers have rights when it comes to allegations of misconduct from the IRS. At an IRS tax audit, taxpayers have a right to attorney representation to ensure protection of those rights. Appearance at an audit is not the same as an admission of guilt.

Cryptocurrency and Taxes: What You Should Know 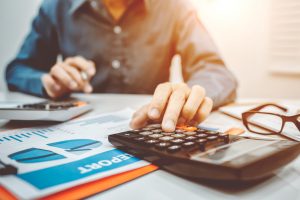 Manage Your Tax Debt: How to Find Out How Much You Owe the IRS 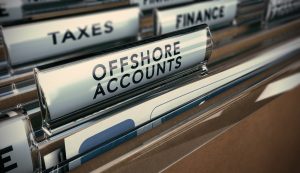