On behalf of Silver Tax Group posted in Offshore Accounts on Wednesday, October 25, 2017.

Every presidential administration promises some sort of significant tax reform. While the promise is almost always that the impact will be beneficial to the ordinary taxpayer, issues and unintended consequences usually arise.

Michigan residents will nevertheless wish to pay attention to new changes in the law.

The new proposals promise reform regarding a wide variety of things including:

Under the proposals, there may also be a number of changes concerning a variety of international taxation issues. This includes exempting foreign dividends from taxation. It would also impose a one-time tax upon offshore earnings “repatriated” back into the U.S.

What results these changes would bring

Purportedly, these changes would make American corporations more competitive. However, the proposals would also supposedly prevent corporations from moving profits around overseas to lower-taxed countries. This would occur by placing a tax at a reduced rate upon these foreign profits.

As we have said many times on this blog, taxes are complex. Even plans to simplify the paying of taxes never seem all that simple. It is important not to make assumptions when it comes to taxes, and that’s why the tax advice of a skilled attorney can be so helpful. Mistakes on returns can lead to audits, fines and even criminal penalties.

What Happens When You File Bankruptcy to Clear Tax Debt? 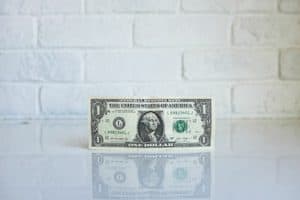 Keep Your Stuff: How to Protect Yourself from an IRS Seizure 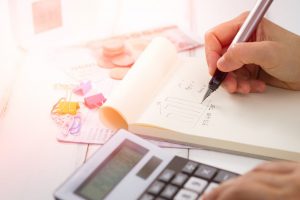