Winning Big: The Biggest Tax Defense Wins for People Against the IRS

The notion of going up against the Internal Revenue Service (IRS) in court probably feels like one of the biggest uphill battles that you could ever fight.

However, this is a misconception, because plenty of people have gone to court with the IRS and won.

It doesn’t have to be hopeless — particularly when you hire the best tax defense professionals around.

Below we’ll dive into some cases where plaintiffs successfully defended themselves against tax-related charges.

1. The Lori A. Singleton-Clarke Case

You can look no further than the Lori A. Singleton-Clarke case as a precedent-setting example of tax defense.

She deducted this course work as educational expenses but was audited because the courses didn’t take place at a traditional school and that an MBA doesn’t directly improve her standing as a nurse. As part of the audit, the IRS tried to tack on more than $2,000 that they claimed she owed.

Singleton-Clarke won the case, stating that though it is an MBA, it offered her clout and credibility that will help her in her nursing career.

This is a landmark case that involved more than 700,000 people.

In this case from the mid-2000s, an auto parts tycoon was accused of hiding income.

The case came about as a result of a new initiative and focus to crack down on corporate tax evasion. Though he was originally hit with a tax bill of more than $1 billion, and the case was tied up in litigation for close to a decade, the IRS eventually dropped the case and decided to settle with Schaeffler for tens of millions of dollars.

The reason for this is that tax code can get complicated, and Schaeffler had a team of experts on his side that could interpret and defend the code and his strategies impeccably.

This is yet another example of why having the best tax defense you can muster with the help of a professional makes all the difference in the world.

Vernice B. Kuglin’s case is another that set standards when it comes to the area of tax defense.

Kuglin faced criminal charges for tax evasion and falsifying information. She was accused of falsifying her W-4 forms and the information on them. These were federal charges stemming from 5 years of tax returns.

In the end, Kuglin was acquitted of these charges, as she claimed that she reached out to the IRS to get clarity on the tax bill, but that here communication was never answered. Since the IRS didn’t make an attempt to clarify their position beforehand, the charges were thrown out.

He protested his taxes, based on a belief that he shouldn’t have to pay them. Cheek was charged with both evading taxes and willfully refusing to pay them.

The “willful” part of the case was thrown out based on his beliefs, which the courts maintained meant that he couldn’t be held criminally liable. However, a plaintiff in this sort of case will still be held responsible for paying their taxes.

Now that you see some examples of cases where plaintiffs came out on the right side at the end of it, you’ll want to consider some potential defenses that you can use in a tax case.

In this regard, consider the points below as possible defenses:

1. A Lack of Evidence Against You

Simply put, the onus is on the government and the IRS to find and prove evidence against you. Regardless of what your tax records show, they need to be able to prove what you owe and that you willfully failed to pay it or were neglectful.

If your attorney can prove that there’s not enough evidence to prove such matters, the charges won’t stand. This is one of the most common defenses since tax law can be so cumbersome and complicated.

A lot of tax preparation red flags can be boiled down to mistakes.

Though tax errors can cause payments to fall short, they aren’t grounds for criminal charges. When tax preparation errors are made, your attorney can prove that it was a mistake and help you to rectify the situation.

This can end with your charges being dismissed and a settlement agreement arranged.

3. Passing of the Statute of Limitations

Tax cases, like most other criminal charges, come with a statute of limitations.

The statute of limitations in your tax case depends on the exact charge, so you will need to be aware of what you are facing. From here, your lawyer can argue that the statute has passed, and can furnish documentation to prove it.

This way, you won’t be held criminally liable for the situation and will be able to get the case dismissed categorically.

4. The Government Must Prove Intent

When it comes to criminal tax situations, the prosecution must also prove intent.

In this regard, they must prove that you were willfully trying to skirt your tax responsibilities, as opposed to a mistake or other issue that may have caused issues with your account. Since intent is very difficult to prove, many cases are dismissed for this reason.

By taking the time to prove such matters, you will be able to avoid serious convictions and instead receive a settlement or acquittal.

5. The IRS Entrapped You

Regardless of the truth in the matter, the government has no right to entrap you into criminal charges.

You have a right to handle your tax situations without intimidation or other circumstances that can be construed as entrapment. This is another situation where having the help of a tax defense attorney is so necessary because entrapment is very difficult to prove.

Many people confuse entrapment with opportunity, which is not protected by the law. When you do business with a great attorney that is skilled at these defenses, it’ll be easier for you to get the outcome that you are looking for.

When it comes to tax defenses, it’s important to remember that these charges are subject to many of the same defenses that you would use in other criminal cases.

For example, you can plead insanity in a tax evasion case the same as you would any other criminal case. With this in mind, you would need expert witnesses and professionals that can prove your insanity, which requires you to put together a qualified legal team and resources that can assist you.

This isn’t something that you would want to do without the proper help and guidance of a legal team, and you are guaranteed to get better results when you do decide to get the help and service of some professionals that can assist you.

Take the Time to Hire the Best Tax Attorney

It’s very important that you do everything possible to work with a qualified tax lawyer.

Make sure that you get some recommendations from others that have had to put together such a case. You should also check with the bar association to make sure that the lawyers you are hiring are of the highest quality and able to assist you with any measure of your case.

The more time that you put into hiring a great tax lawyer, the more it will be worth your while.

So there you have it.

You should never feel like you don’t have any defense or recourse when it comes to a tax case. By researching some of these historical cases, you’ll get a glimpse at situations where tax defense paid off.

Since there are so many tax cases filed each year, the first thing you should do is reach out to an attorney that can give you just as much of a fighting chance.

Consider these tips and contact us when you need more help with your tax defense case. 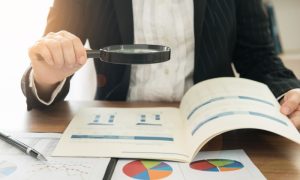 What Happens if You Get Audited and Don’t Have Receipts 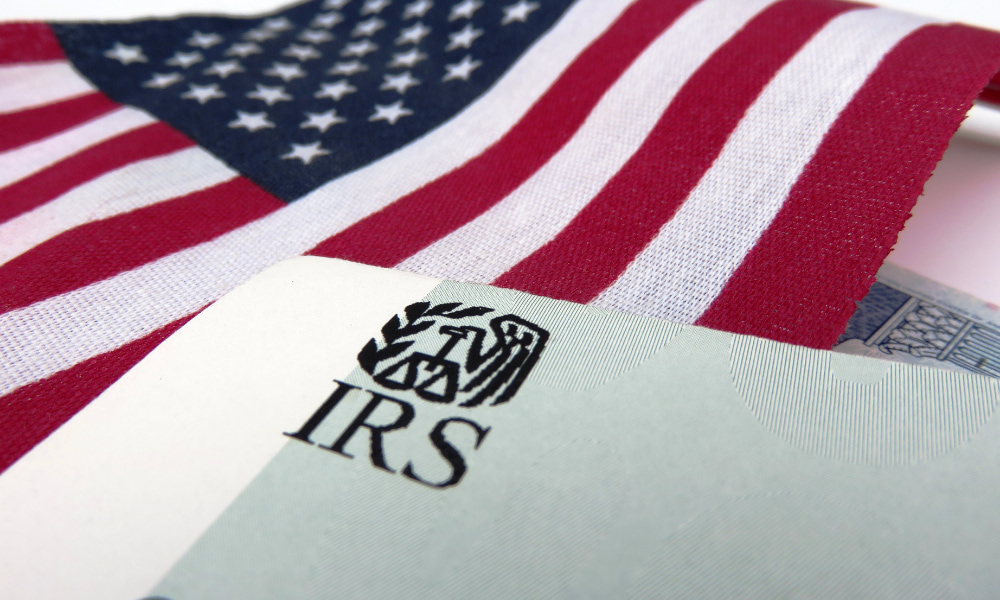 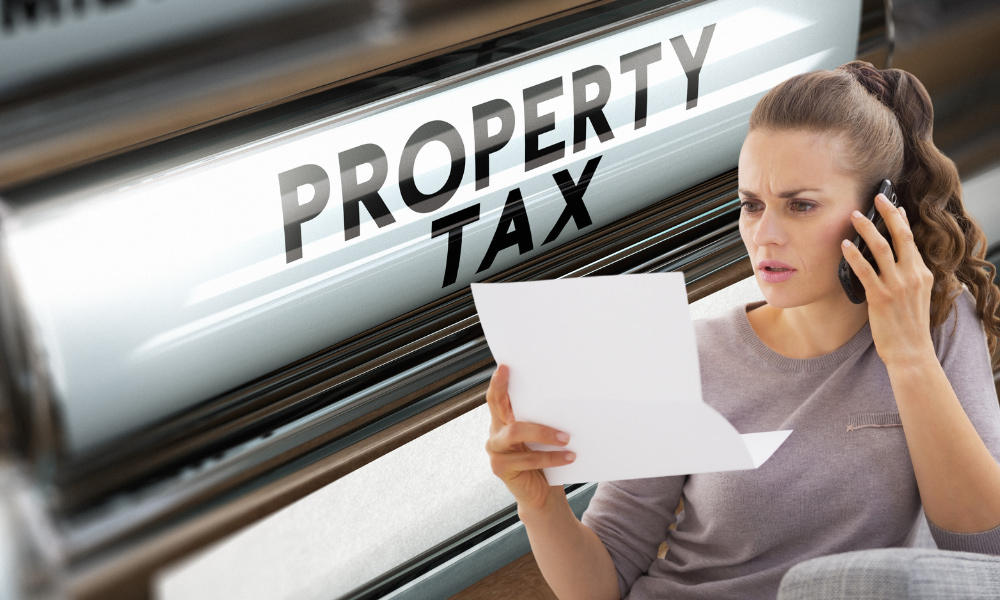 Everything to Know About the IRS Criminal Investigation Division