Contents -
What Exactly Qualifies as Deferred Revenue?
Accrual Method
How to Define When Revenue Is Earned
Revenue For Goods
Revenue For Services
Examples of Deferred Revenue
Example A
Example B
What to Do If You Need Help
Proper Deferred Revenue Tax Treatment Can Seem Difficult
Was Your Business Audited by the IRS?
Get Help Now Solve Your IRS Tax Questions

Tax season is a lot more complicated for entrepreneurs than it is for regular employees. And to make things even more stressful, the same penalties apply for not filing your taxes correctly.

Many business owners are unsure of how to deal with deferred revenue in particular.

Not sure where to start? Don’t worry, we’ve got you covered.

Let’s take a look at everything you need to know about deferred revenue tax treatment.

What Exactly Qualifies as Deferred Revenue? 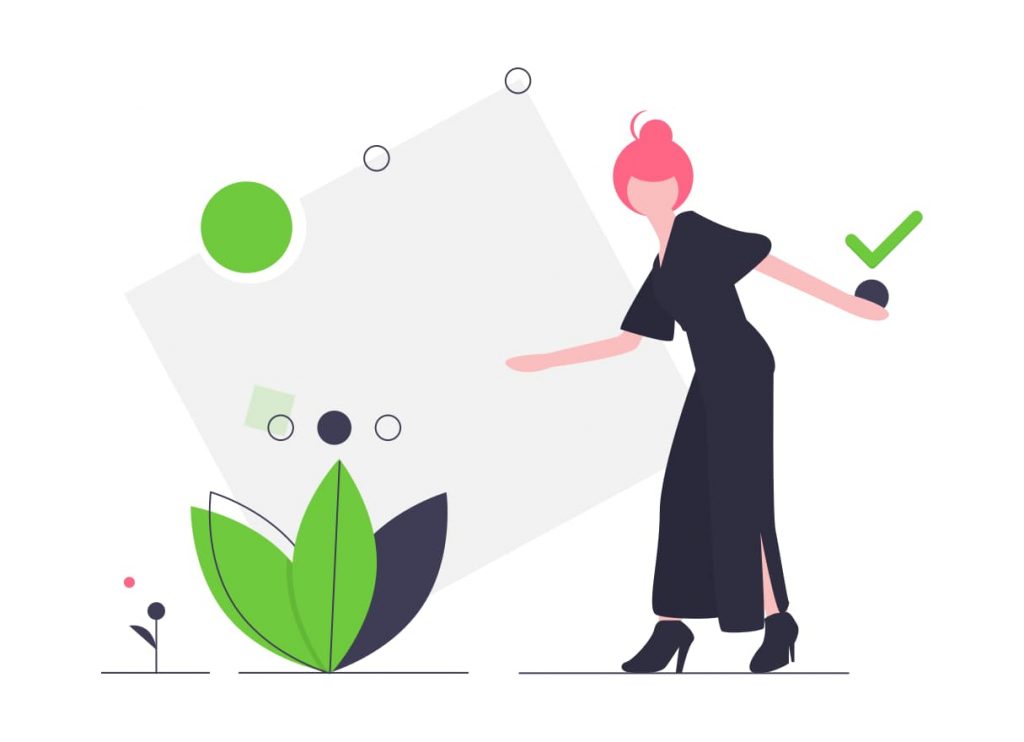 Many businesses keep track of their finances as their goods or services are provided. A conventional store, for example, only has an influx of cash when something is sold.

But, things can get a bit more complicated when your customers pay for something that you haven’t provided yet.

You can look at this as receiving revenue that you haven’t earned yet, which is what classifies it as ‘deferred.’ This comes into play during tax season since the amount the business owes the IRS may differ from their reported tax expense.

This type of income reporting is known as the… 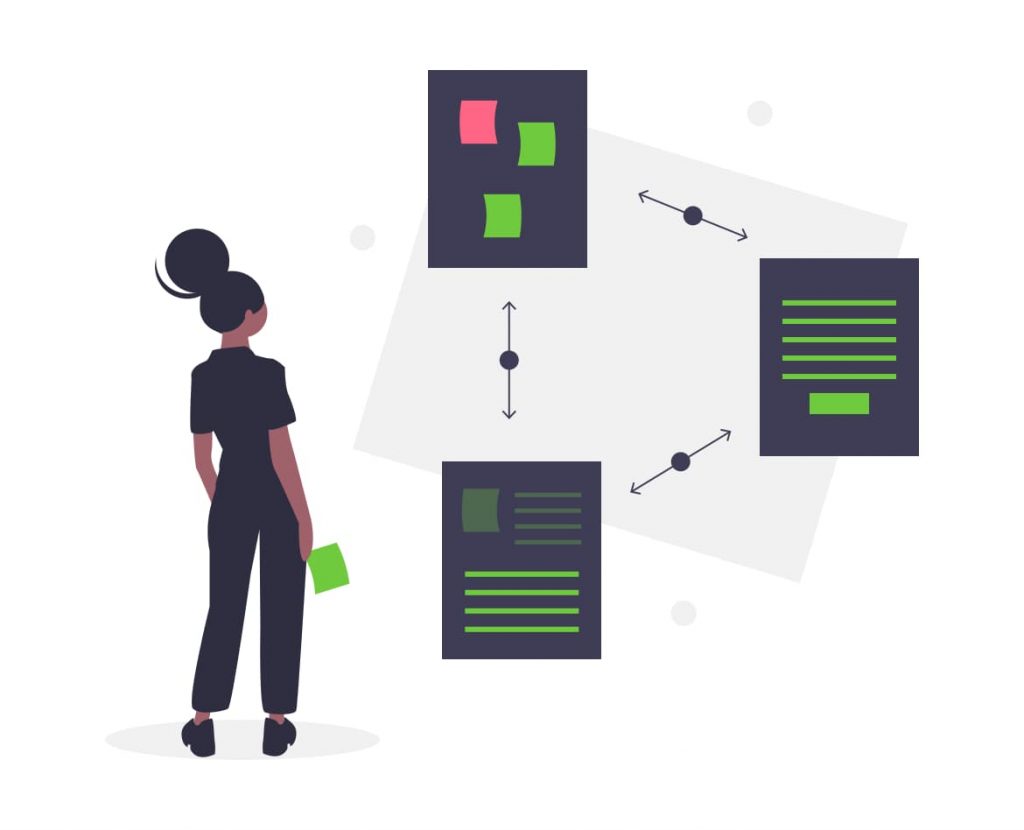 This refers to a company’s financial recordkeeping reporting expenses on a non-cash basis.

To clarify, a company only reports tax revenue during the year that it’s earned, even if the payment was received during a different year. As you can expect, this becomes especially relevant for companies that tend to see a spike in sales around the holidays.

The main benefit of this method of tax reporting is that you can essentially push back your tax obligations for further periods of time, leaving you with more cash to invest or scale with.

If your company has significant debt or overhead in its early stages, taking advantage of deferred revenue can be highly beneficial.

How to Define When Revenue Is Earned

As previously mentioned, businesses that provide goods or services to customers at the time of payment don’t deal with deferred revenue. This is because both the revenue and provision occur simultaneously.

For a payment to legally be considered revenue earned, a business must have the legal right to collect it from the buyer.

Let’s take a brief look at how revenue earned is defined for both goods and services. 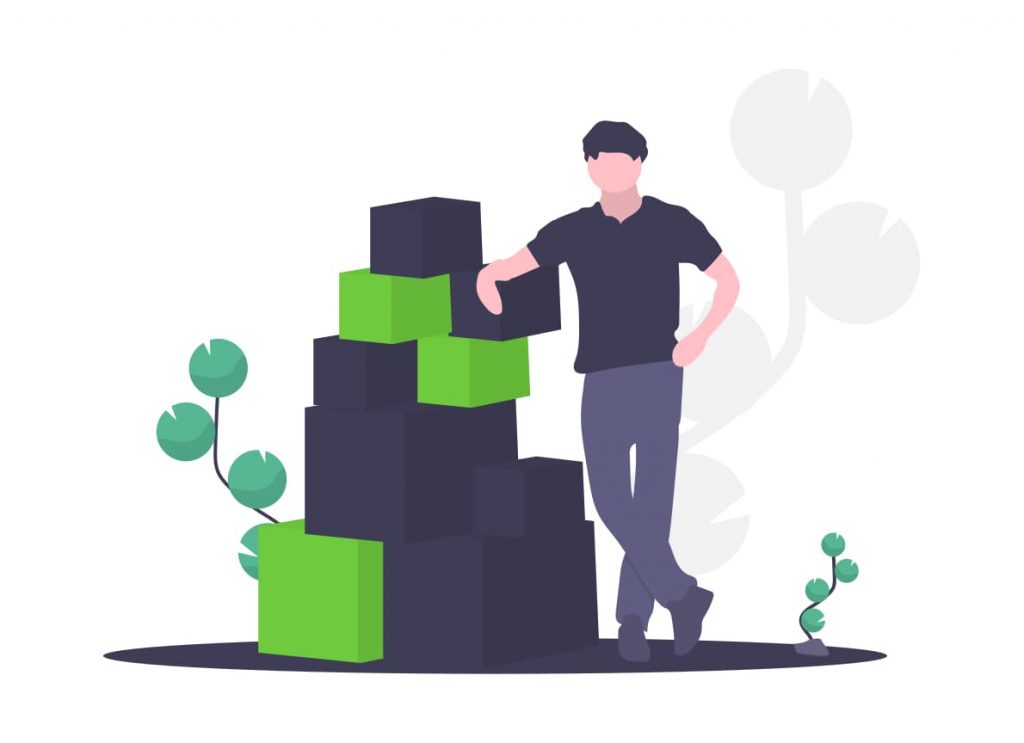 For revenue to be considered ‘earned’ in these scenarios, it’s commonly the date of shipment or the time the customer accepts the delivery.

Both of these situations are considered fulfilling the customer’s paid order.

It’s essential, though, to choose which one of the above events you consider to be earned revenue, as your tax reporting will need to reflect that decision from year to year consistently. 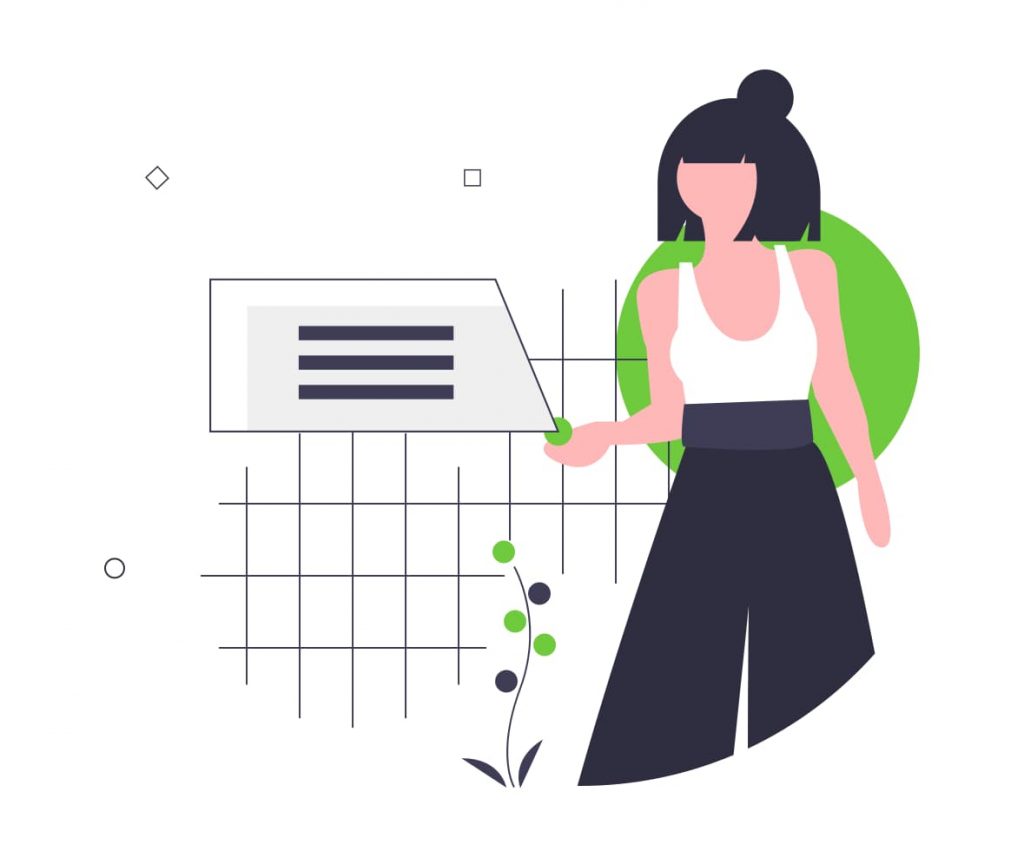 The concept here is similar, but not identical.

If you can conclude that you won’t be finished fulfilling the agreed-upon services within two tax years (or can’t determine a date at all), then you must report your revenue during the year that you receive it.

To better understand the circumstances in which deferred revenue applies, read on to explore these briefly two examples.

Michael owns an apartment building. He rents the building’s four units to a total of eight tenants.

The average monthly gross payment for rent he receives from all tenants total is $8,000. But, one day, the tenants of one unit decide to pay the next six months in rent in advance for a total of $12,000.

Since a rent payment is for the right to reside in the building for a calendar month, revenue from rent can’t be considered ‘earned’ until that month has been reached.

So, at the time of payment, this $12,000 is considered deferred revenue, and $2,000 is classified as earned every month. Additionally, since three of those six months occur within the next calendar year, $6,000 can be reported during the following year’s tax season.

David is the owner of an advertising company. A local small business employs his firm to overhaul its brand over the next 12 months.

They pay $20,000 upfront for these services. Since it’s been established that the advertising agency’s services won’t be fulfilled until the following year, they haven’t legally earned revenue during the current year despite being paid $20,000.

They can then use this money as they see fit without having to worry about that year’s tax obligations.

What to Do If You Need Help 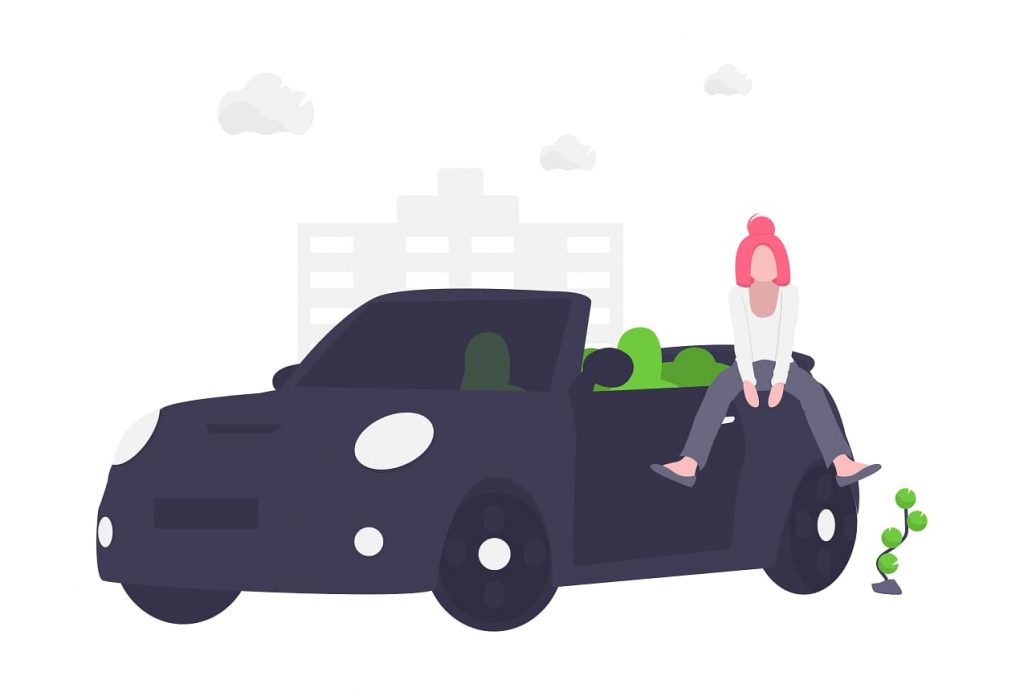 Given how convoluted tax laws can be, it’s not impossible (or even uncommon) for some entrepreneurs to run into trouble with the IRS.

If you’ve found yourself receiving letters from the Internal Revenue Service, notices of an audit, etc., it’s essential to consult a legal professional immediately who specializes in this area.

A reliable professional is your best way to get back on track and prevent any issues from occurring in the future.


But it doesn’t have to be.

With the above information about deferred revenue tax treatment in mind, you’ll be well on your way to ensuring that you follow the proper guidelines this tax season.

Not sure if you already owe the IRS? This article has plenty of useful info.

Was Your Business Audited by the IRS? 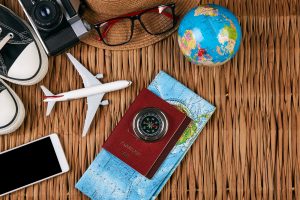 How Your Delinquent Tax Debt May Affect Your Ability to Travel 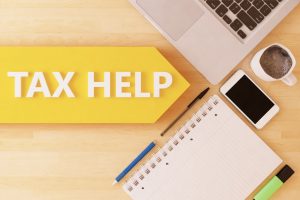 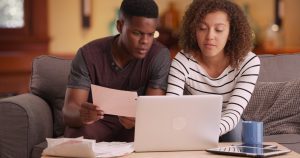 Tax Debt Relief: How To Lower Your Tax Debt