Guide to Unemployment Taxes for Those Who Received Benefits

Approximately 28 million people received or applied for unemployment benefits in the U.S. in 2020. So many people were out of work that the government expanded eligibility to self-employed workers and others who are not traditionally able to access these benefits.

This guide to unemployment taxes explains everything you need to know about how these benefits are taxed and how to report unemployment benefits on your tax return.

Unemployment benefits are taxable; the IRS considers these benefits to be wages because they are not distributed based on need. They are a benefit that workers earn, and they are funded by unemployment taxes paid by employers. This is like how Social Security income is taxed, but need-based benefits such as Temporary Assistance for Needy Families (TANF) or other cash assistance programs are not taxed.

Unemployment taxes work slightly differently than taxes on other types of earnings. Here is a breakdown of taxation on unemployment benefits:

You typically pay 7.65% of earned wages in Social Security contributions and Medicare premiums, and if you’re self-employed, you face double this rate on your earnings. You don’t have to pay these taxes on unemployment compensation — that’s good news, as it saves you $7.65 on every $100 you earn.

Unemployment benefits are subject to federal income tax. The rate varies based on your total income and whether you itemize or claim the standard deduction, and as of 2021, it can be anywhere from 10% to 37%. Note that this rate only applies to taxable income. The standard deduction exempts the first $12,400 of income from tax for single filers and the first $24,800 for married filing jointly taxpayers as of 2021.

Most states apply unemployment taxes at the same rate as they tax regular income, although a few don’t tax unemployment benefits. (This list can change quickly, so consult a tax professional for info about your state.) States with no income tax, such as Alaska, Florida, Nevada, South Dakota, Texas, Washington, and Wyoming, obviously do not assess unemployment taxes on these benefits either.

The federal change to unemployment taxes was signed into law in the middle of the 2020 tax season. Some states followed suit and also exempted the first $10,200 of unemployment compensation from state income tax. They include Connecticut, Iowa, Illinois, Kansas, Louisiana, Maine, Michigan, Missouri, North Dakota, Nebraska, New Mexico, Oklahoma, Oregon, Utah, and Washington, D.C. There is no official rule for Arizona, Ohio, and Vermont, but they all added forms to their returns that allowed eligible taxpayers to avoid state unemployment taxes on earnings under the threshold. 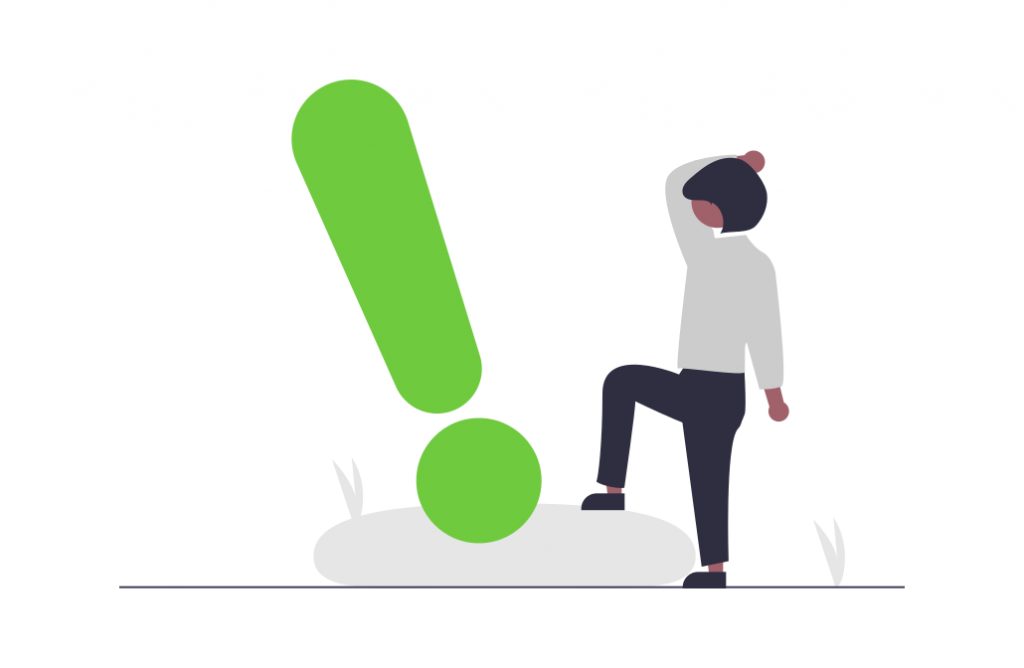 What to Expect if You Received Unemployment Benefits

People who received unemployment benefits need to report them on their tax returns if required to file. Here is what you need to know to meet your reporting obligations and ensure you’re paying the correct amount of unemployment taxes.

The state that issued your unemployment benefits will give you a 1099-G. This form shows how much you received and the federal and state taxes withheld from your payments.

Calculate Whether You Need to File

People with total earnings under the standard deduction do not need to file a tax return. You should file, however, if you had tax withheld from your unemployment compensation, even if your earnings are under this threshold, because you will be able to get those taxes refunded. Filing (even if you aren’t required to do so) can also help you claim certain credits, like the Earned Income Credit or the Recovery Rebate credit. Note that the standard deduction only applies to earned income. You must file a return if you have any investment income or more than $400 in self-employment income.

How to Report Unemployment Income

You note the unemployment income on line 7 of Schedule 1 with your 1040 Individual Income Tax Return. Just hand your tax professional your 1099-G with the rest of your tax documents if you pay someone to file your return for you.

You don’t have to submit the 1099-G form with your tax return. Simply keep the form for your records in case the IRS asks for more information. You should keep all tax forms for at least seven years past the filing date.

Contact the Silver Tax Group for Help With Unemployment Taxes

Anyone dealing with unemployment taxes, and possibly facing tax debt due to receiving them, might be wondering if they have any recourse. Silver Tax Group has a team of experienced tax attorneys who can help you resolve tax debt and other problems with the IRS and state revenue agencies.

Our expert team knows the intricate details of our tax code, and we have a long record of prevailing in IRS disputes. Contact us at our offices today to learn more.