When it comes to taxes, California is one of the most heavily burdened states in the nation. To fund its generous social programs, the state applies high individual and business income taxes.

High taxes and cost of living are cited by many residents fleeing the state. In a three-month period during 2019, over 28,000 residents left California’s Bay Area. Here, the median price for a single-family home is approximately $1.5 million.

While California business tax is hefty, it is home to the largest state economy in the United States. Read on to learn all about California’s business taxes. Explore this guide to corporate taxes in the Golden State so you can thrive on the beautiful West Coast.

Are You Considered a Business in California?

Before diving into the various business taxes applied in California, let’s determine if you qualify as a business. The state has a 3-point test to see if your activity is considered a business.

The first prong of the qualification test is whether you engage in activity for a financial gain within California. The second question is whether your business is organized and operates in the state.

Lastly, the state checks to see if your company’s sales, property, or payroll exceed a certain threshold. In 2019, the threshold for sales was nearly $602,000. The thresholds for property and payroll compensation are both $60,197.

What Is the Corporate Tax Rate in California?

Now that we have established that your company does business in California, let’s see what taxes may be applied. California has a corporate tax rate of 8.84 percent. It is applied as a flat tax on income.

What Is Double Taxation?

Many American businesses operate as pass-through entities. This means that the income generated largely passes through to the business owner. This is common for owners of an S-Corporation or a Limited Liability Corporation (LLC).

The Internal Revenue Service (IRS) recognizes that imposing both individual and business tax on this setup amounts to double taxation. For this reason, the feds only levy personal tax on S-Corps and LLCs. Instead, California hits these small business owners with both taxes.

What Is a Franchise Tax?

Typically, the franchise tax is applied as a 1.5 percent flat rate. Instead of a percentage rate, LLCs are charged with a franchise fee. The fee assessed depends on the company’s net taxable income.

What Is the Alternative Minimum Tax (AMT)?

Another tax assessed by the state government is the alternative minimum tax. The AMT is on top of the existing tax baseline and applied to both individuals and corporations. Also, estates and trusts may be subjected to the AMT as well.

The intent of the AMT is to make sure that businesses pay a minimum amount of taxes. It was determined in the late 1960s that some businesses were not paying enough in taxes. Savvy businesses were using a myriad of exemptions and deductions to reduce their tax liability.

AMT for businesses is calculated differently than income taxes. In California, AMT comes in the form of a 6.65 percent flat tax. The calculation for AMT does not allow businesses to write off as many expenses as well.

In 2017, the U.S. federal government passed the Tax Cuts and Jobs Act (TCJA). This new tax law eliminated the corporate AMT at the federal level. Many states followed suit and dropped corporate AMTs from the tax code.

California is just one of five states that retained an AMT. This is another reason why the Golden State is so low in national rankings.

Many subject matter experts believe the AMT is an inefficient tax. Both state governments and businesses are incurring additional costs to comply with this additional tax structure. To the experts, the additional revenue raised is not enough to warrant the additional compliance costs.

Does Your Business Collect Sales Tax?

Sales tax is applied to certain goods and services sold in California. As a business, your company is most likely required to collect sales tax.

The sales tax at the state level is 7.25 percent. However, this is not the end for sales tax collection. Local governments also impose a sales tax which means the combined rate is as high as 10.25 percent. This leaves the Golden State ranked 5 in the nation for the highest sales tax.

Your business is responsible for making recurring sales tax filings to the state government. Businesses usually do this monthly or quarterly.

Sales tax contributions are made to California’s Department of Tax and Fee Administration (CDTFA). If your business fails to comply, the state reserves the right to levy fines and interest charges.

A Recap of California Business Taxes

California is a tough place to do business. In addition to corporate income taxes, your business may be subjected to a franchise tax and a state AMT.

However, the cost of taxes may be worth it to do business in California. There is much opportunity in the Golden State as the largest economy in the country. If you need assistance with California business taxes, contact us today to schedule an appointment. 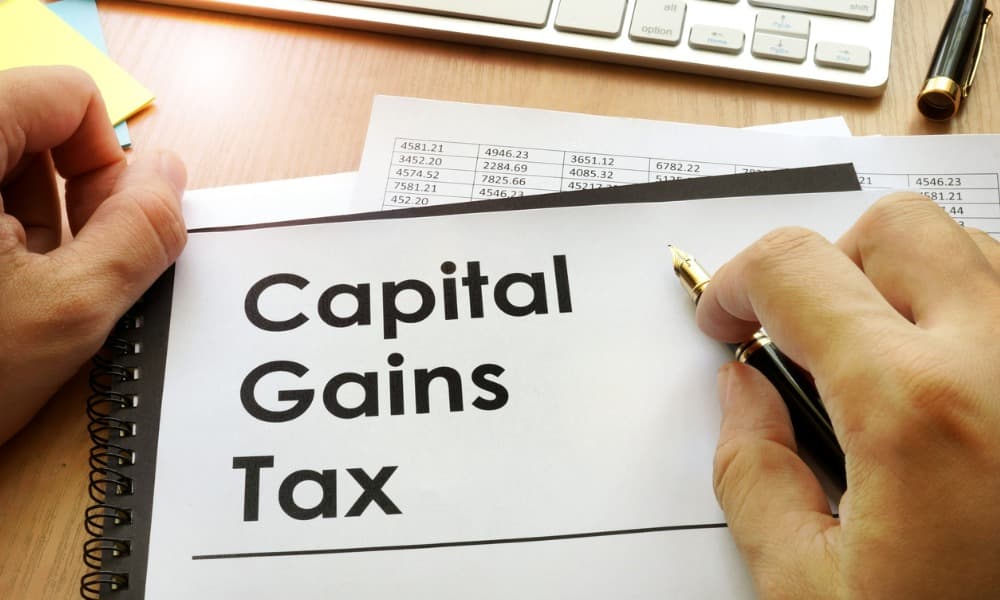 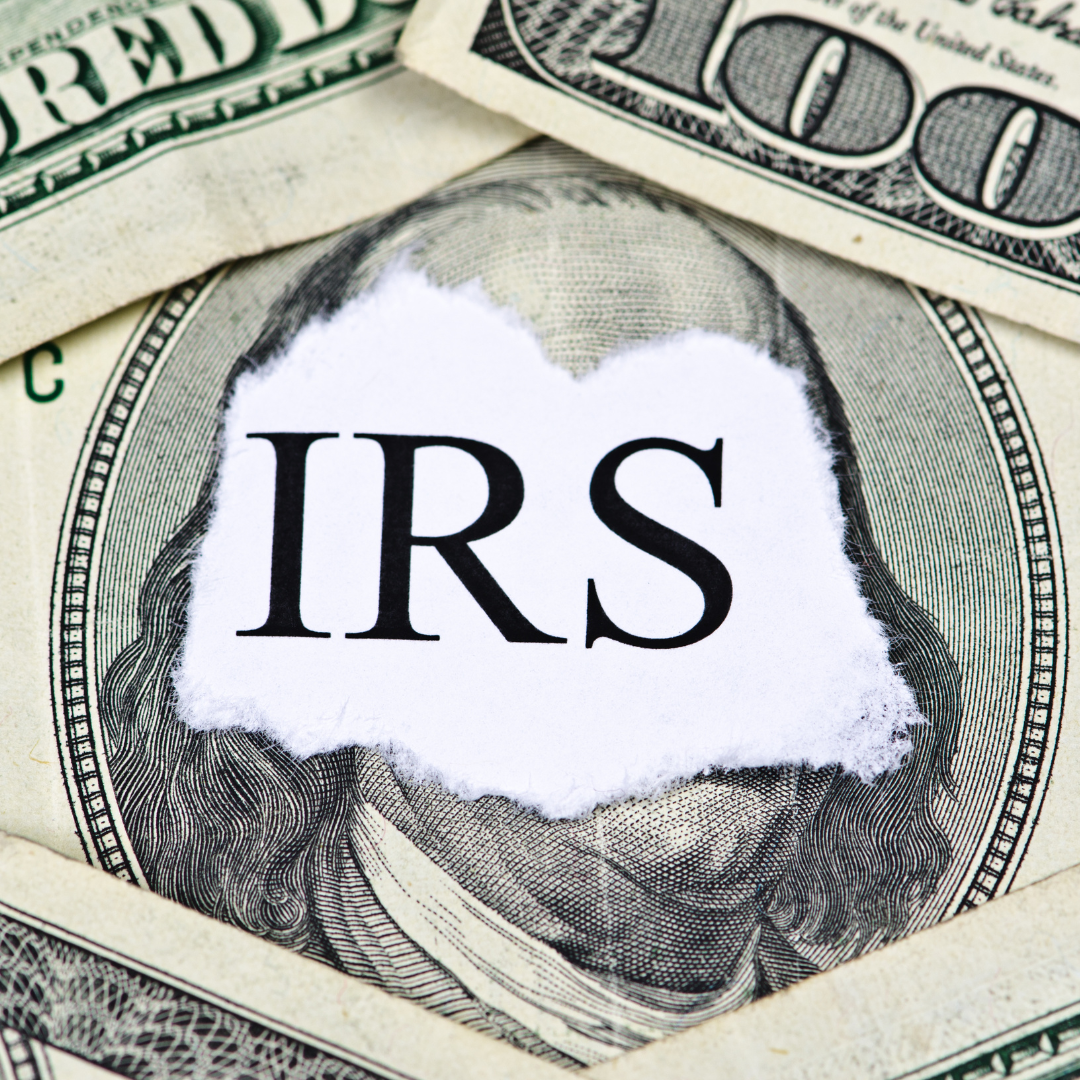 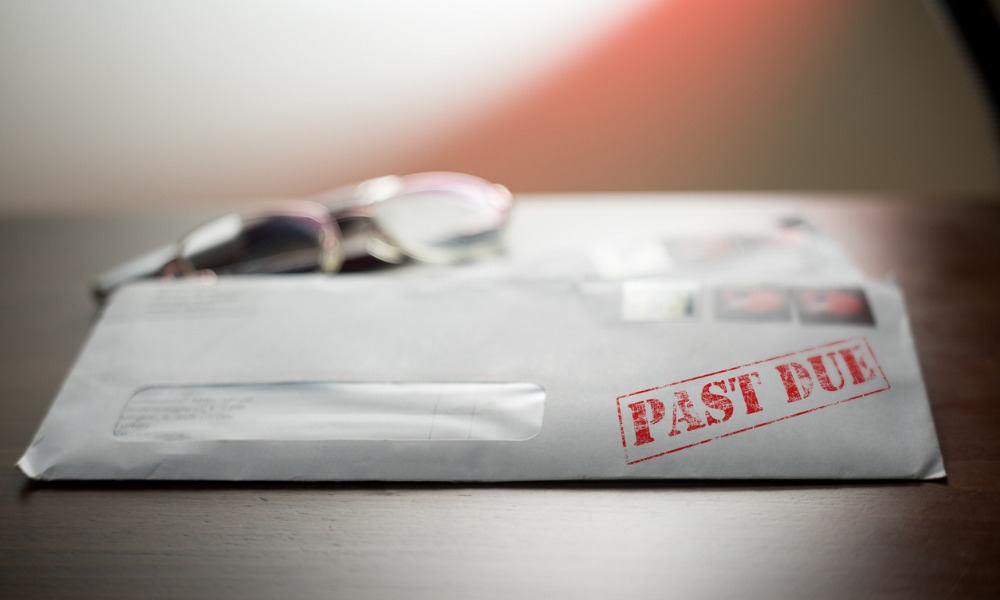 Read This If You Forgot to File Your Taxes