What You Need to Know About the Constructive Receipt of Income

There’s a lot to think about this tax season more than in years past. This is the first time businesses and accountants are working with all of the changes from the Tax Cuts and Jobs Act.

The tax changes present the biggest changes to the tax code in the last 30 years, so it’s understandable if that gets a lot of attention.

It can leave room for a lot of little details to get overlooked like the constructive receipt of income. What’s that, you don’t know what that is?

Read on to learn more about what the constructive receipt of income is and how it will impact your taxes.

Let’s rewind the clock a few months. You’re in the fourth quarter of the year and you’re looking at your potential tax burden for April.

Most businesses will make more donations to charity, invest more in advertising, and hold off on billing customers and making deposits in those last few weeks of December.

The thing is, this could play a larger role in how your taxes play out in April. 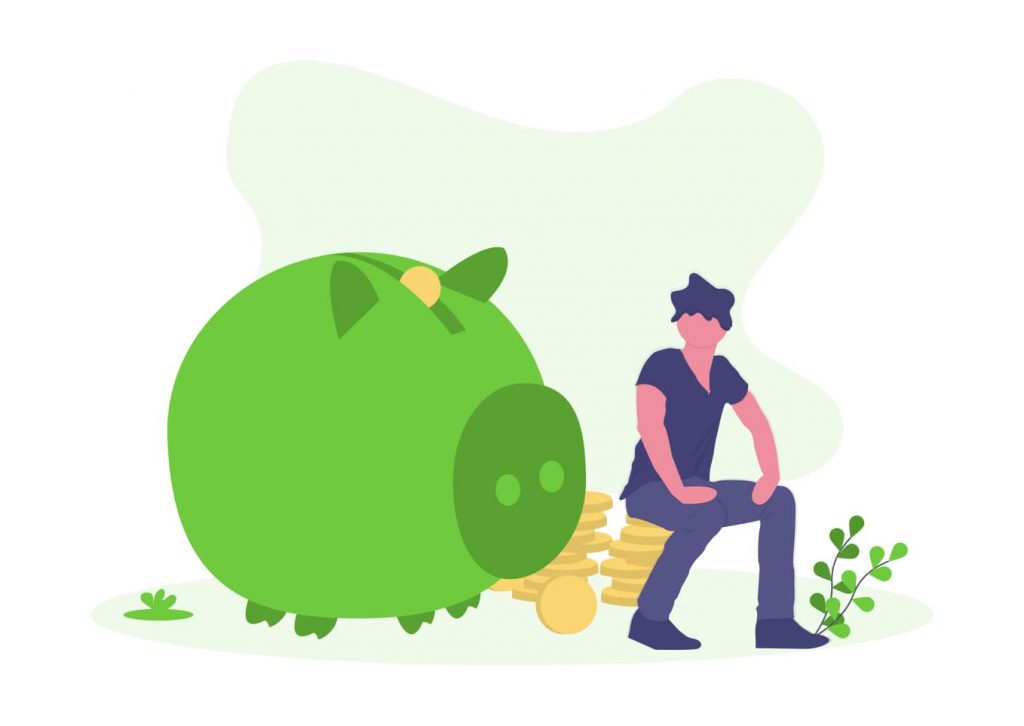 There are two primary methods for business accounting. One is the cash basis, and the other is accrual accounting.

Accrual accounting is used primarily by mid-large sized companies. Income and expenses are logged into the books when they are earned, not when the check is cashed.

Accounting on a cash basis is simpler to use because you enter payments into your system when you receive them, not when someone signs a contract. Same with expenses. You enter them into your books when you make the purchase or write the check, not when an agreement is made.

This method of accounting is used a lot by small businesses and freelancers because it is easier to keep track of than the accrual method.

For example, a client signs a purchase order to buy your product or services for $1000. Under the accrual method of accounting, you’ll enter that as income now. Accounting on a cash basis will have you enter the payment when you actually receive the check.

What is Constructive Receipt of Income?

Constructive receipt of income is a law in the tax code that says the following:

“Sec. 1.451-2(a), income not received in cash is constructively received by a cash-basis taxpayer in the tax year during which the income is credited to the taxpayer’s account, set apart for the taxpayer, or otherwise made available so that the taxpayer may draw upon the income at any time, or could have drawn upon it during the tax year if notice of intention to withdraw had been given.”

What does that mean? It means that if a client writes you a check for work on December 30 and you don’t get it until January 3, you’re technically in possession of those funds.

The same happens with employees who are getting PTO from their employer and it gets paid out in cash. You might not see that cash until February, in many cases, you’ll be in constructive receipt of that income at the end of the year.

This can pose a problem for businesses and investors. As an example, let’s say that a client reports that they paid you for your services because they wrote the check on December 30.

You report on your income statement your income except for the last payment because you didn’t get it until January 3.

The IRS could notice this discrepancy, especially if it’s a large one, and hold you accountable for those taxes.

Investors can find themselves in a similar situation with receiving interest or dividends. A corporation can announce that the dividend is payable on December 31, which in the IRS, you would be in possession of those funds.

Of course, most corporations aren’t going to pay dividends until weeks later. You still have to report the dividend earnings as year-end income, not report it on the following year’s taxes.

How Does Your Accounting Method Impact Taxes?

The accounting method that you use to keep your books will impact how you report constructive income. If you’re using the accrual method of accounting, you’re essentially counting constructive receipt anyway.

For those who are relying on the cash basis accounting, you have some work to do. You will be impacted by the constructive receipt of income rule.

There are other ways that your accounting method will impact your taxes and cash flow.

Let’s say that you have a contract for a $5000 project that will be completed in a month. You also paid out $1000 in contractors’ fees.

On your taxes, however, you’d show that you have a $4000 profit. You’re technically in constructive receipt of that income.

Take the Complexities Out of Taxes

There’s a reason why not many people like to pay their taxes. It’s a complex system of laws and codes that seem to contradict each other and sometimes logic.

Even though we don’t like to pay taxes, we know that we have an obligation to do so. The good news is that you don’t have to navigate the rough seas of tax laws like the constructive receipt of income alone.

We’re committed to helping our clients nationwide deal with tax debts and help businesses and investors with complex tax questions. Contact us today to find out how we can help you.

Form 720: How to File Excise Taxes

How to Qualify for the Lost Wages Assistance Program

10 Most Common Tax Problems: How to Resolve and Avoid Them