What Really Happens If You Fail to File Taxes

Oh, taxes. They’re the thing that everyone vaguely understands and never wants to do. That’s why most people either push off doing their taxes until the last minute or hire someone to do them immediately so they don’t have to think about it.

Most of us fall into the former category, for whatever reason. We push taxes off until we reach a point where we ask ourselves, “what happens if you don’t file taxes?”

The answer to that question is an unfortunate one. We’re going to go over some of the issues you may have if you don’t pay your taxes or simply turn them in late.

What Happens If You Don’t File Taxes?

We’re supposed to have our taxes filed by April 15th every year. If we don’t submit our forms, whether they be tax return forms, W2s, 1099s, or whatever you receive, we receive penalties.

If you’re experiencing a lot of trouble with getting your taxes in on time, there is a way to get an extension. That is if you have extenuating circumstances that make it difficult for you to file. In that case, you’re able to file for an extension with the IRS and postpone the date for 6 months.

That gives you until October 15th.

It’s strange to have an item in life that legitimately offers such a heavy penalty if we don’t do it, doesn’t it? Many people work jobs that are relatively straightforward, never having to dread over menial tasks that will actually affect our financial or legal status.

It only accumulates for 5 months, however, so the most that you’ll be faced with is an additional 25% of your initial bill. Additionally, if you fail to pay even though you file, a fee will be accrued. This fee will be a little smaller at first, but it still has to be paid.

The failure to pay fee starts out at .5% of what you owe if you don’t pay by the due date. That goes down to .25% if you have an installment agreement, and up to 1% if not paid within ten days of your notice of intent to levy from your tax refund.

That charge is repeated every month until it reaches 25% of your initial bill.

On top of paying percentages of your owed money, you will slowly start to be given other fees. When you reach the second month of not filing your taxes, you are charged an additional fee of 100% of how much you owe, or 135 dollars. Fortunately, you only have to pay whichever of those numbers is smaller.

One good reason to file your taxes is the possibility that you’re actually getting money back! You could be in for a decent payout, and there’s no good reason not to have someone do your taxes or spend a day to do them yourself. You could think of it as working for an hourly wage at that point, depending on how much you plan on getting back.

Besides, the money that you owe as a result of not filing or paying your taxes could be taken out of your tax return. That isn’t a good reason to neglect the whole process, however. You could just assume that your refund is going toward what you owe in taxes and try to let the IRS handle it.

That will also result in fees, lost money, and consequences that we will discuss later in the article. Even though the fee of someone to do your taxes or the time it would take to do them might seem daunting, you’re certainly going to lose money if you don’t.

You have three years to file returns before your tax returns are taken away from you entirely. So, if you’re owed $10,000 one year (lucky you), all of that money could be taken back by the government if you don’t file returns within three calendar years.

Can You Go to Jail for Not Filing Taxes?﻿

The ultimate fear of anyone reading this post is that they will soon go to jail for avoiding their taxes. That fear could be a legitimate one, depending on your circumstances and why you aren’t paying.

You can go to jail for simply failing to file and pay your taxes (highly unlikely), and you can go to jail for being dishonest on your return forms. That isn’t to say that making a simple mistake will have you wound up in jail. You can only go to jail for lying on your tax returns if you were doing it intentionally, along with other motives.

Being dishonest to deceive the government would constitute tax evasion. You would have to lie about dependents or use some other means of skewing your records to pay less in taxes to wind up in jail for evasion.

You can also wind up in jail if you just don’t do your taxes. The sentence could potentially be one year for each year you didn’t file.

You cannot go to jail for not being able to pay your taxes.

You can only go to jail for failing to file your taxes.

So, if you find yourself in a situation where you’re just afraid to do taxes because you’re scared of what you might have to pay, just file. The amount you need to pay can be taken in chunks if it has to.

The IRS even has programs, such as the Fresh Start Initiative in order to alleviate tax debt.

Make the effort to file your taxes to ensure that you can’t be taken to jail. Make sure you’re free first, then worry about paying later.

It’s always best not to see what happens if you don’t file taxes. If you’re dreading the idea of doing taxes or are facing tax issues as a result of not filing for 1, 3, 5, 10 or 15 years, you may want to consult with an attorney.

Contact us to learn more about your options and see what we can do for you. 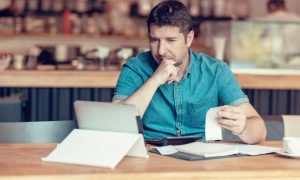 5 Common Business Accounting Issues (and How to Get Past Them)

What to Know About IRS Form 1099 DIV: Dividends and Distributions 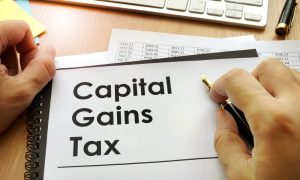 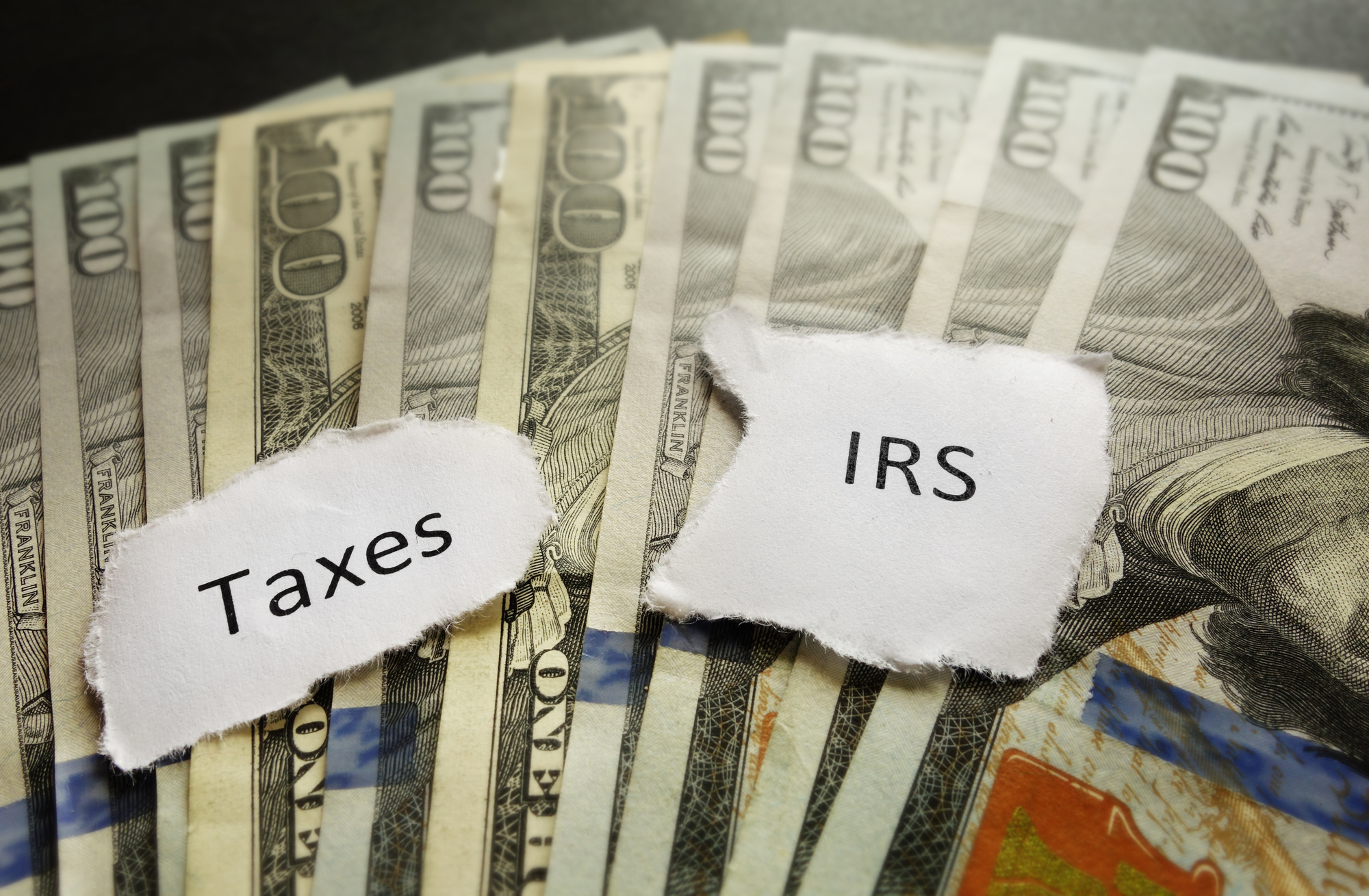 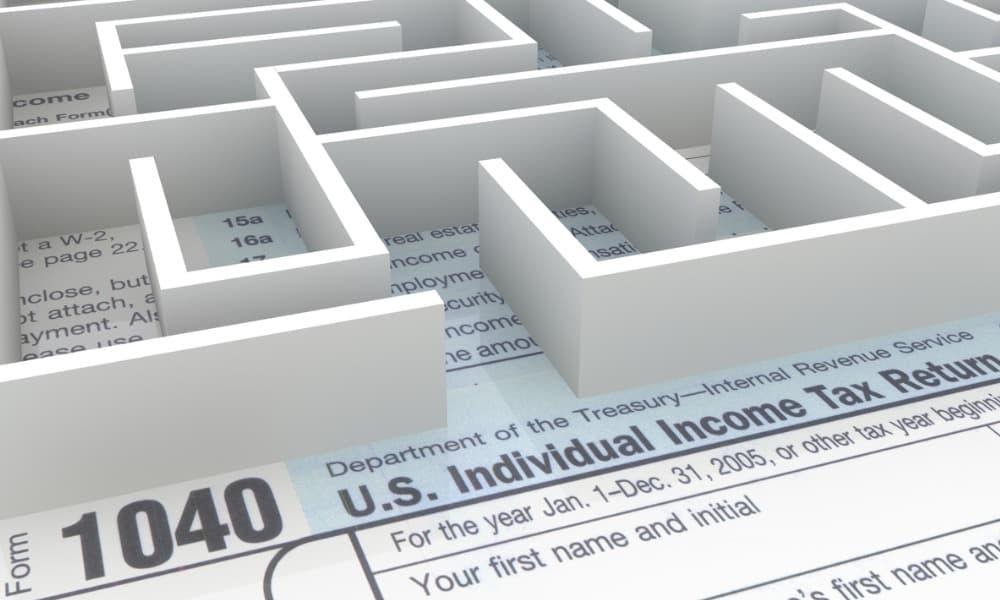