The money in offshore bank accounts represents over $32 trillion dollars. Such a large sum is deceptive. It creates an air of mystery around offshore banking.

Offshore banking is a wise move to protect your wealth.

If you’ve not considered opening offshore bank accounts to secure your wealth, we encourage you to seriously think about it. Here’s how you’d go about it.

Why Should You Even Open an Offshore Bank Account?

We live in an unstable and imperfect world. The economy could collapse, World War Three could erupt, or a massive space rock could obliterate a large portion of the population. Here are the reasons you should protect your wealth with an offshore account:

If your country’s political system becomes unstable, your wealth might be at risk. For example, back in 2007, former Venezuelan President Hugo Chaves announced he was going to nationalize the Venezuelan phone company. Their shares tanked and anybody who had invested lost out.

When you’re diversifying your portfolio, it makes sense to take political risks. Investing in other countries, even ones where there might be a major political change can be worth the risk.

The United States is increasingly becoming a place of political risk. With signs of another possible recession, a continued trade war with China, and a major upcoming election, it might be wise to offshore at least some of your wealth now.

While the United States is still a wealthy country, our banking system isn’t as sound as it would like you to think. Banks in the U.S. have leveraged themselves too much. And remember, the Government who backs them isn’t entirely solvent.

What happens when the institutions backing your bank fail? And then the economy collapses? Are you sure you’ll be able to access your money?

Secure Assets During a Government Lawsuit

If someone is going after your money through the legal system, they might use the government to freeze your assets. If this happens, you won’t be able to pay your lawyers or access your wealth.

If you have your money in an offshore account, you’ll be more likely able to access your funds during a lawsuit.

Even if you’re not trading in the currency market, you might want to consider putting some of your wealth into another currency.

The U.S. Dollar used to be a sound investment. Recently, this hasn’t been the case. Foreign banks will give you a chance to hold other currencies just in case the Dollar or the Euro collapse.

The Basic Requirements To Open An Offshore Bank Account

Just like most bank accounts, offshore bank accounts will ask for your personal information. This will include name, citizenship, address, date of birth, occupation, etc.

You’ll need your passport and any other identification they request. They want to know you have a physical address. They’ll ask for something like a utility bill to prove this.

Some banks do not want to be used as a tax haven. Thus they’ll require you to go to a particular government office in your country and receive an “apostilles” stamp on your identifying documents.

Most banks operate above board. They don’t want to be a writer’s inspiration for another show like Breaking Bad.

Thus offshore banks often require extra identification than the above. This is a way of avoiding people who might want to launder their money or commit tax fraud through their bank.

Your current bank will be crucial in helping assure an offshore banking institution you don’t intend anything criminal by offshoring your money. They’ll likely have to fax over documents proving average balances and maybe even a letter stating you have a “satisfactory relationship” with your bank.

Be prepared to provide at least six months of bank statements to an offshore account.

Offshore banks will want to know what kind of business person they’re dealing with. And if this seems overly intrusive, think about what it took to secure your first mortgage. The banking world is an intrusive industry for a reason.

You’ll likely need to submit sources for the funds you typically deposit in your accounts. If the money will come from a job, you’ll want to include a payslip or similar document. If it’s from investments, you’ll need to provide information on your investments.

Types of Offshore Income You Need to Report

On your Report of Foreign Bank and Financial Accounts form (FBAR), you will need to report a wide variety of items. Offshore income includes foreign earnings and wages, interest, dividends and other sorts of income. Though there may be entitlement to a foreign tax credit, the IRS will still want complete reporting of this income.

You need to file an FBAR if the value of your accounts exceeds $10,000. You may also have to file a IRS Form 8938 if your foreign assets exceed $50,000. Form 8938 is significant because it requires reporting on assets not covered on the FBAR form.

The reporting requirements are complex. Even failing to check the foreign account box could result in allegations of tax evasion or tax fraud. While the statute of limitations for a substantial omission is six years, there is no statute of limitations concerning tax fraud charges. That means the IRS could be pursuing you forever regarding claims of fraudulent returns.

When implementing penalties, the IRS could take 50 percent of the value of your account. They could also assess other penalties and even file criminal charges.

No one will wish to face such a prospect. When facing such allegations, you may wish to discover your options by speaking to a tax attorney who understands your situation. Your chances going it alone against the IRS are small.

You could do all of this by yourself. You will likely be fine for a while and not see any government scrutiny. But what if you missed something?

In 2003, the U.S. Government passed the Fair and Accurate Credit Transactions Act. And since then, they’ve been going after people who try to hide their money in offshore bank accounts and skip out on taxes.

You don’t want to look like one of those guys. If you misstep, you could be looking at a major battle with the U.S. Government.

It is common for businesses to acquire a small foreign company in countries with lower taxes. This allows the company to reduce taxes through tax inversion – the paying of foreign tax rates on particular income rather than paying of higher U.S. rates. One treasury spokesman refers to this practice by U.S. companies as “earnings stripping.”

As we have seen in recent years, authorities have been taking extensive action to regulate such activity. However, regulation of such a practice remains controversial. Businesses complain that such a practice can result in a number of unintended harms. There are also concerns that these regulators may be overstepping their legal authority when attempting to pass such rules. Congress in particular has been critical of the Obama administration regarding this practice.

Without question, companies want to avoid the accusation of tax evasion. When federal regulators rule that companies are guilty of evasion, the penalties are extremely harsh. Because of the penalties, it is often necessary for businesses to seek the assistance of knowledgeable tax attorneys who can protect the company’s rights. Due to the complex nature of such cases, it is too difficult for a company to defend itself successfully.

Instead of taking that risk, be sure you consult with us before opening offshore bank accounts. You’ll be happy you did. 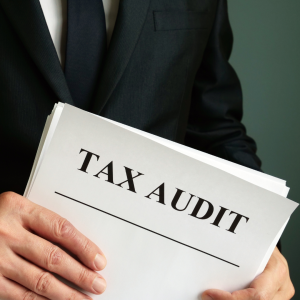 Will You Be Charged With Tax Evasion After Your Audit?

Your Guide to an IRS First-Time Penalty Abatement 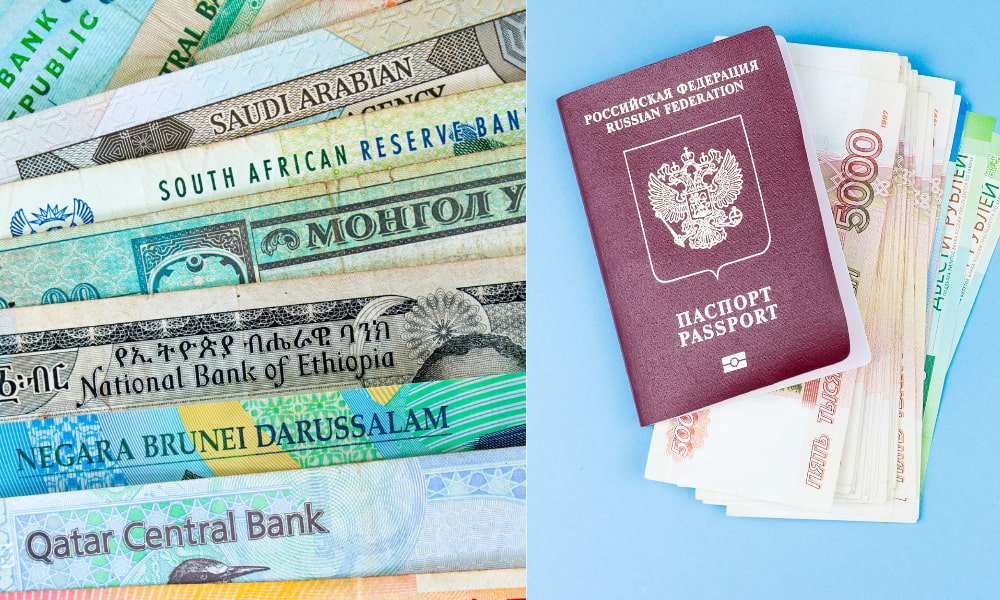